Cloud Mining is the process of currency mining using a centered digital data center which has access to resources through an internet connection. This sort of cloud mining permits users to trade currencies in the coziness of of their house or business office, as opposed to genesis mining investing in mining equipments which need infrastructure and equipment.

After three decades of inaction from successive governments across both sides of politics, what has brought Australian democracy to such a low point and how it might be reversed to enable a climate emergency response? 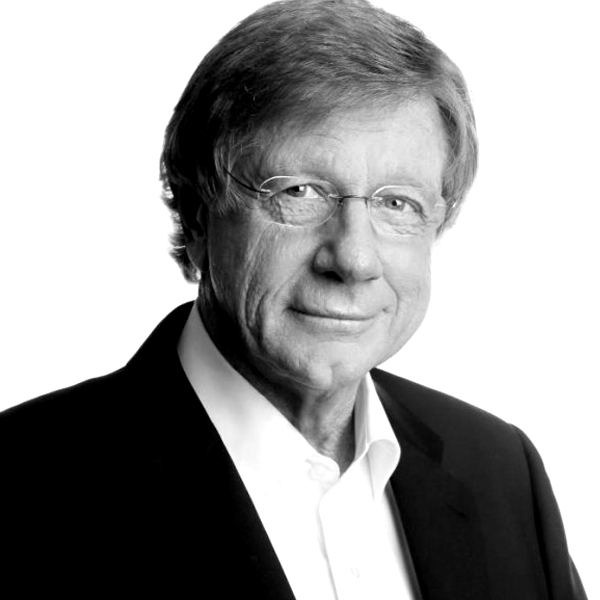 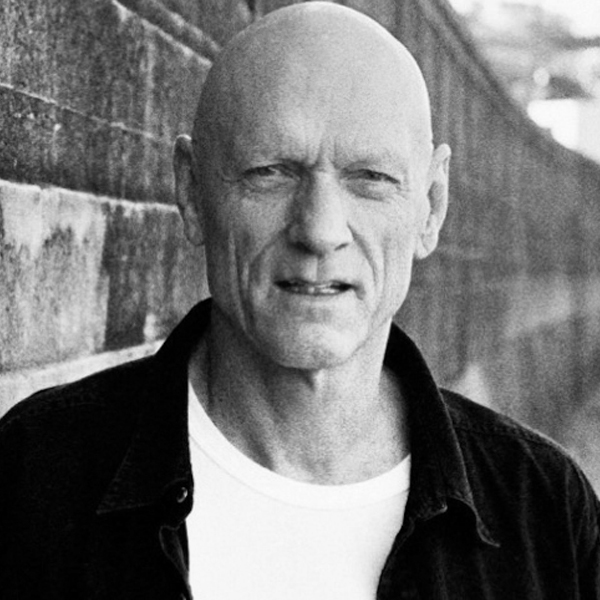 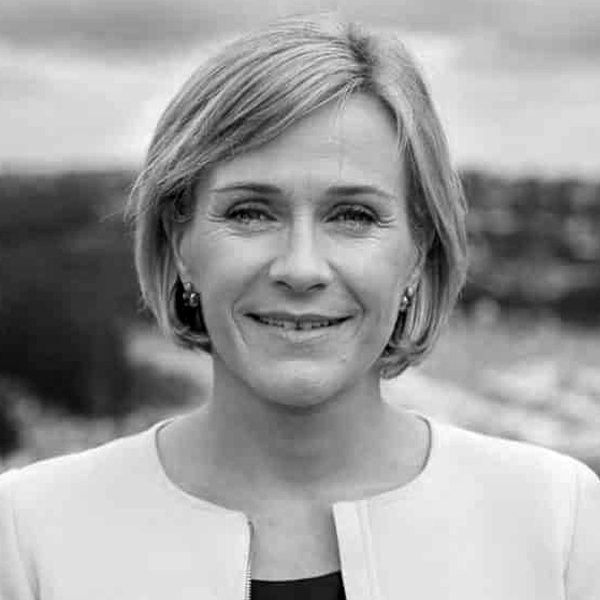 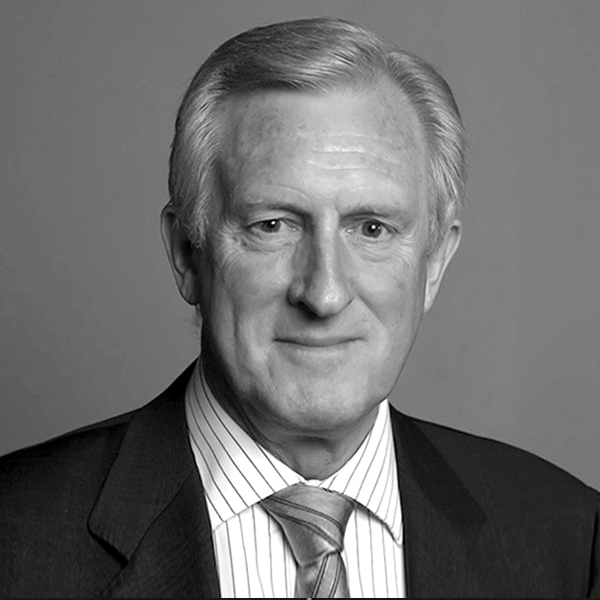