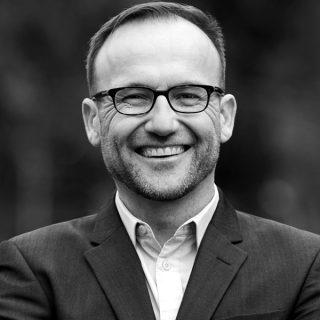 He was elected in 2010, making history by becoming the first Greens MP elected to the House of Representatives at a general election. Adam was a key participant in the Gillard power sharing government’s Multi-Party Climate Change Committee which developed the carbon price and established the successful Clean Energy Finance Corporation and the Australian Renewable Energy Agency. This period of Greens-Labor shared power has been the only time on record that Australia’s pollution has dropped. In 2019, Adam led the push for Australia’s Parliament to declare a climate emergency.

Adam is the federal Greens Co-Deputy Leader and spokesperson on climate and energy, employment & industrial relations, public sector and science, research and innovation.