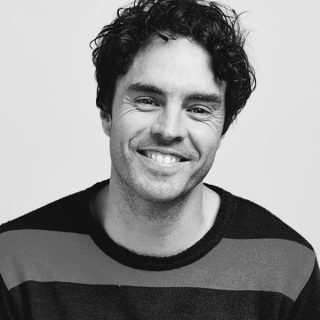 He wrote, directed and performed the vocals for Animal Beatbox, which won Tropfest in 2011 and played at numerous international film festivals. In 2015, he released his debut feature documentary That Sugar Film, which broke Australian box office records, was released in 25+ territories and picked up a host of awards. His accompanying campaign book, That Sugar Book, was a best seller in Australia, is published in 20 countries and translated into 8 languages. Damon’s latest feature documentary 2040 was released theatrically in Australian  May 2019 and quickly became a top grossing documentary at the local box office. 2040 is currently being rolled out around the world with an accompanying impact campaign to help audiences engage with climate action and the scaling of solutions. Damon’s companion book 2040: a Handbook for the Regeneration is published by Pan Macmillan.