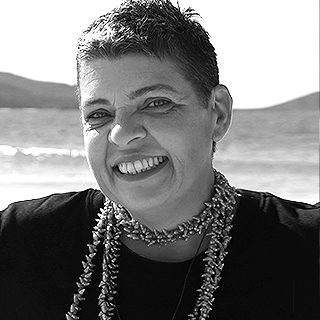 Her research fields over the last 25 years have focused on Indigenous affairs, land and sea management, policy and governance of Australian regulatory environments. Dr Lee’s work in Tasmania has assisted in constitutional reform, the first joint management plan of a protected area and establishing a market for cultural fisheries. In 2021, she became the first Indigenous Australian editor of a Best Practice Guideline for the International Union for the Conservation of Nature (IUCN).

In 2018 she became the first Aboriginal Tasmanian recipient of the University of Tasmania’s Foundation Graduate Award and the 2020 inaugural recipient of the William Jonas Award, Institute of Australian Geographers.  In 2019, she was awarded The Australian Sociological Association’s Most Distinguished Paper Award for an ECR.  Dr Lee has previously won prestigious fellowships to study in Europe and Asia.  She currently has a role on the National Co-Design Group, Indigenous Voice, a Federal Ministerial appointment to develop models for an Indigenous Voice to Parliament.