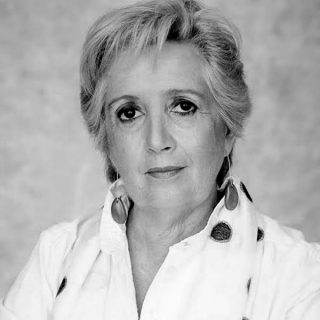 She is the only woman to have been Chair of Judges of AWARD (Australasian Writers and Art Directors Association) and both Adelaide and Brisbane Art Directors Awards. In July 2018 Jane was awarded the Walkley Award for Women in Leadership.

Jane mentors young business people through McCarthy Mentoring. She is on the Boards of Bell Shakespeare and the NSW Public Education Foundation. Jane was awarded an AM in June 2018 for significant service to the broadcast media as a journalist, social commentator and author.