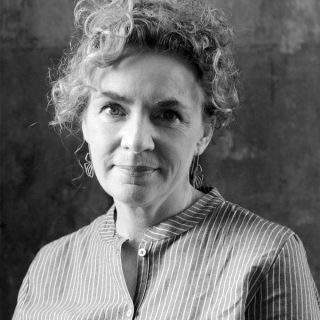 Jo’s focus is on explanatory, boots-on-the-ground reporting across a diverse range of topics: climate; science; environment; health; human rights; women’s and children’s issues; aid and development. She has filed from Africa, Australia, Antarctica, Afghanistan and, frequently over the past decade, Papua New Guinea.

Jo has earned numerous distinctions including Walkley and Quill awards, the Bragg Prize for Science Writing, the George Munster Award for Independent Journalism and the ACFID Media Award. Formerly a long-time staffer at The Age, her work has featured in The Guardian, The New York Times, The Atlantic, The Monthly, Griffith Review, ABC Radio National, Good Weekend, The Sydney Morning Herald, Cosmos, The Weekend Australian Magazine, New Scientist and Undark, among others.

She is a lecturer and professional expert at the Centre for Advancing Journalism, University of Melbourne. She is the author of a book on climate field science Feeling The Heat (2011 MUP).