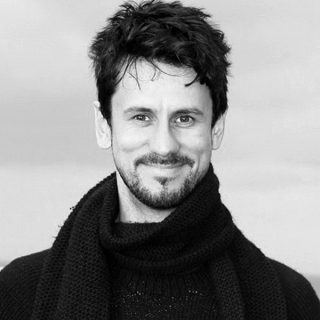 Leigh has also worked on the Yes 2 Renewables campaign and cut his teeth going head to head with the anti-wind farm lobby on King Island, central Victoria and elsewhere. Yes 2 Renewables was the driving force behind the campaign to restore fair wind farm laws in Victoria, and is now spearheading the case for a state Renewable Energy Target.

Leigh was a 2009 summer fellow at the California-based progressive think tank, the Breakthrough Institute. He worked on media and communications with the climate change think tank Beyond Zero Emissions in 2010-11 and now teaches the Urban Planning and Energy and Energy Policy and Management courses at RMIT University.

Leigh has a Bachelor of Social Science (Honours) from RMIT University, Melbourne. He has been engaged in climate and energy debates for years, with his commentary on climate and energy politics published at The Age, ABC’s The Drum, and Crikey, among others. More recently, Leigh has lectured the Urban Planning and Energy and Energy Policy and Management courses at RMIT University.