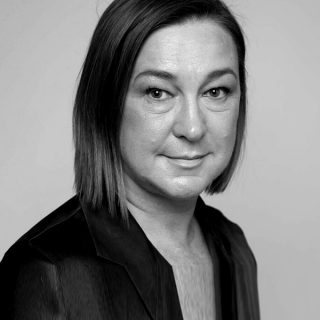 Lenore Taylor is an Australian journalist. She has been the editor of The Guardian Australia since May 2016. Raised in Brisbane, Taylor studied politics at the University of Queensland. She began working as a journalist in 1987 at The Canberra Times. She was later national affairs correspondent and then chief political correspondent at the Sydney Morning Herald, before becoming The Guardian Australia’s first political editor from 2013 to 2016. She has won the “Scoop of the Year” Walkley Award twice: in 2010, for her reporting on the Rudd government’s shelving of an emissions trading scheme, and in 2014, for a joint report on Australian spying on the Indonesian government. She also won the 2014 Paul Lyneham Award for excellence in press gallery journalism in 2007 and 2014. Taylor co-authored her first book, Shitstorm: Inside Labor’s Darkest Days (about Kevin Rudd’s first term as Prime Minister) in 2010.