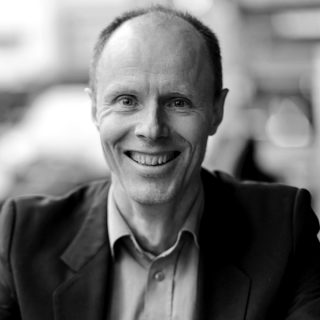 Behind the scenes, Mik has quietly been organising winning community campaigns, and planting and nurturing ideas which later-on have blossomed on a global scale. Mik has been instrumental in contributing to the success of the ‘Climate Emergency Declaration’ movement which has spread to government authorities and beyond, over the last several months.

Mik is owner of the now world-famous website climateemergencydeclaration.org ─ and he has been influential in Greta Thunberg’s rise to prominence during 2018.

He is actively engaged with his local community, having clocked up hundreds of hours working in community broadcasting. As well as being involved in organising numerous events, Mik has interviewed up towards 1,000 local residents from his city from all walks of life ─ from leaders, decision makers, business owners and activists to school kids and grandparents ─ about their hopes, dreams and aspirations for their city and the future.