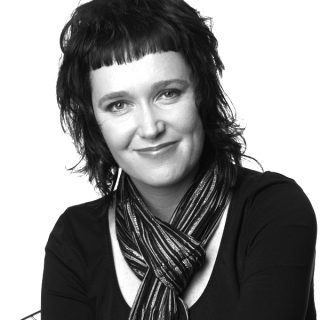 Natasha Mitchell hosts flagship programs on ABC Radio National including the daily morning show Life Matters (2012-2016), as founder of All in the Mind (2002-12), and now the weekly culture and science show, Science Friction, which won best Science & Medicine podcast at the 2019 Australian Podcast Awards.

Natasha served as a board member & vice president of the World Federation of Science Journalists (2009-13), was awarded the prestigious MIT Knight Fellowship in 2005-6, and won the Grand Prize and four Gold World Medals at the New York Radio Festivals for her broadcast work, among other awards. She regularly facilitates public forums around Australia, including four dialogues between the Dalai Lama and leading scientists, and was co-editor of the Best Australian Science Writing anthology.

She has a bachelor’s degree in engineering and postgraduate diploma in science communication.