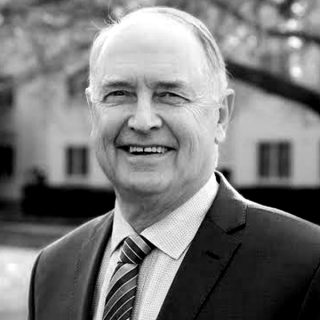 Professor Garnaut has had longstanding and successful roles as policy advisor, diplomat and businessman. He was the principal economic adviser to Australian Prime Minister Bob Hawke 1983-1985, and Australian Ambassador to China 1985-1988.

He is the author of many books, including the bestselling Dog Days (2013). His new book, Superpower, builds on his advice to Labor governments in 2008 and 2011 to set out a vision for a low-carbon future.