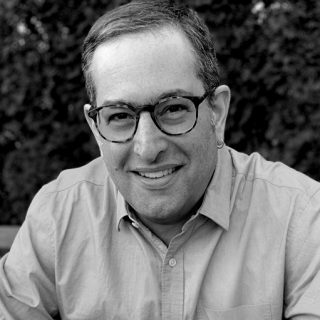 Seth opened the CCPA’s BC Office in 1996. Under his direction, the office grew to 15 employees, over 6,000 supporters across the province, and publishes regular research reports on topics such as taxes, poverty and inequality, labour policy, the future of BC’s resource sectors, climate change, health care, public education, international trade agreements, the BC economy, and much more. The CCPA–BC has become an important and visible source of policy analysis, and has brought much-needed balance to public policy debates in BC.

Seth is a founder and former co-chair of the BC Poverty Reduction Coalition, a board member with the non-profit Dogwood, and an advisory board member for the Columbia Institute’s Centre for Civic Governance. He is a founder, advisor and instructor for Next Up, a leadership program for young people committed to social and environmental justice.

Between 2004 and 2009, Seth was co-director of the Economic Security Project (ESP), a major five-year research project funded primarily by the Social Science and Humanities Research Council of Canada (SSHRC), led by the CCPA-BC and Simon Fraser University. He has served on the Executive and Steering Committee for CCPA-BC’s Climate Justice Project, which has produced over 40 reports that collectively map out how BC can become carbon-zero in a manner that also reduces inequality, includes just transition for workers, and enhances social justice.

Seth holds a BA in international relations and a B.Ed from the University of Toronto, and an MA in political science from Simon Fraser University.