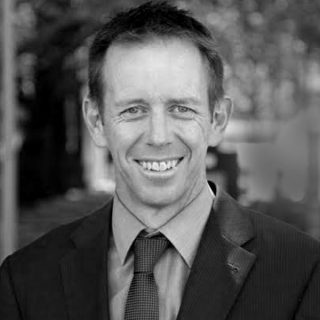 Shane Rattenbury was the driving force behind the ACT’s formal declaration of a climate change emergency, making ACT the first Australian state or territory to acknowledge we are in a state of climate emergency that requires urgent actions across all levels of government.