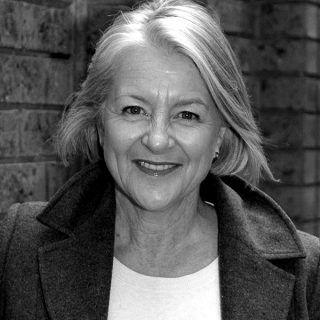 Tracee’s wide-ranging arts/media leadership roles include: Program Manager at 3RRR, CEO of the Human Rights Arts & Film Festival and Co-Producer and National Chair of the inaugural Australian Women in Music Awards (AWMA). She has served as a Board Director of 3RRR.FM, Music Victoria and as Chair of Music Victoria’s Women’s Advisory Panel and was the inaugural Head of Journalism at the Australian College of Arts.

Tracee is a foundation Ambassador for the Big Issue’s Women’s Subscription Enterprise, an Asia/Pacific Journalism Centre Fellow and the recipient of an Australia Day Award for her creative & cultural work on the Leigh Bowery Theatre in Melbourne’s west.

Tracee is the presenter of FIERCE, a program about women in leadership at 3RRR.FM and is the subject of the Australian power-pop song, Tracee Lee, by The Chevelles.