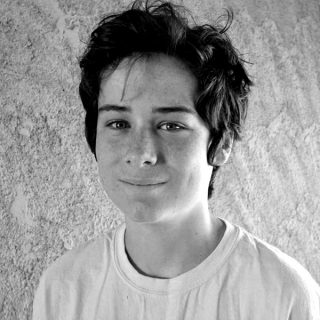 Zel was one of the founding members of School Strike for Climate in 2018, and is now focusing his efforts on Climate Emergency Declarations, recognising these as an essential stepping stone to mobilising communities to mitigate and adapt to climate change. He has been a key adviser to people both within Australia and internationally on the process of climate emergency motions being adopted by local government bodies.

Zel has collaborated with Cedamia to create a school climate emergency program, which was introduced by Teachers for Future Italy and rolled out nationally as part of their Global Strike action on May 24, 2019. Six months later the Italian government was the first in the world to introduce Climate Classes to the national curriculum.

Zel’s thoughts about Climate Justice have appeared in the UK Guardian, Sierra and The South China Morning Post.